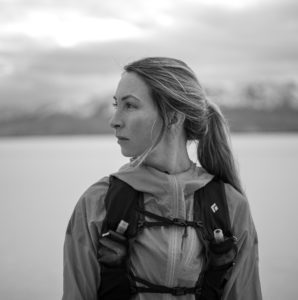 Kelly Halpin grew up next to Grand Teton National Park with the mountains and forest as her playground. She spent her earlier years climbing, hiking, and snowboarding the Teton range. Today Kelly is an avid mountain runner and adventurer, merging her passions for running, climbing, travel, and exploring remote and wild places. She enjoys the challenge of pushing herself mentally through difficult endurance feats, typically solo and unsupported. Kelly works hard through adventure and art to inspire people to get outside. 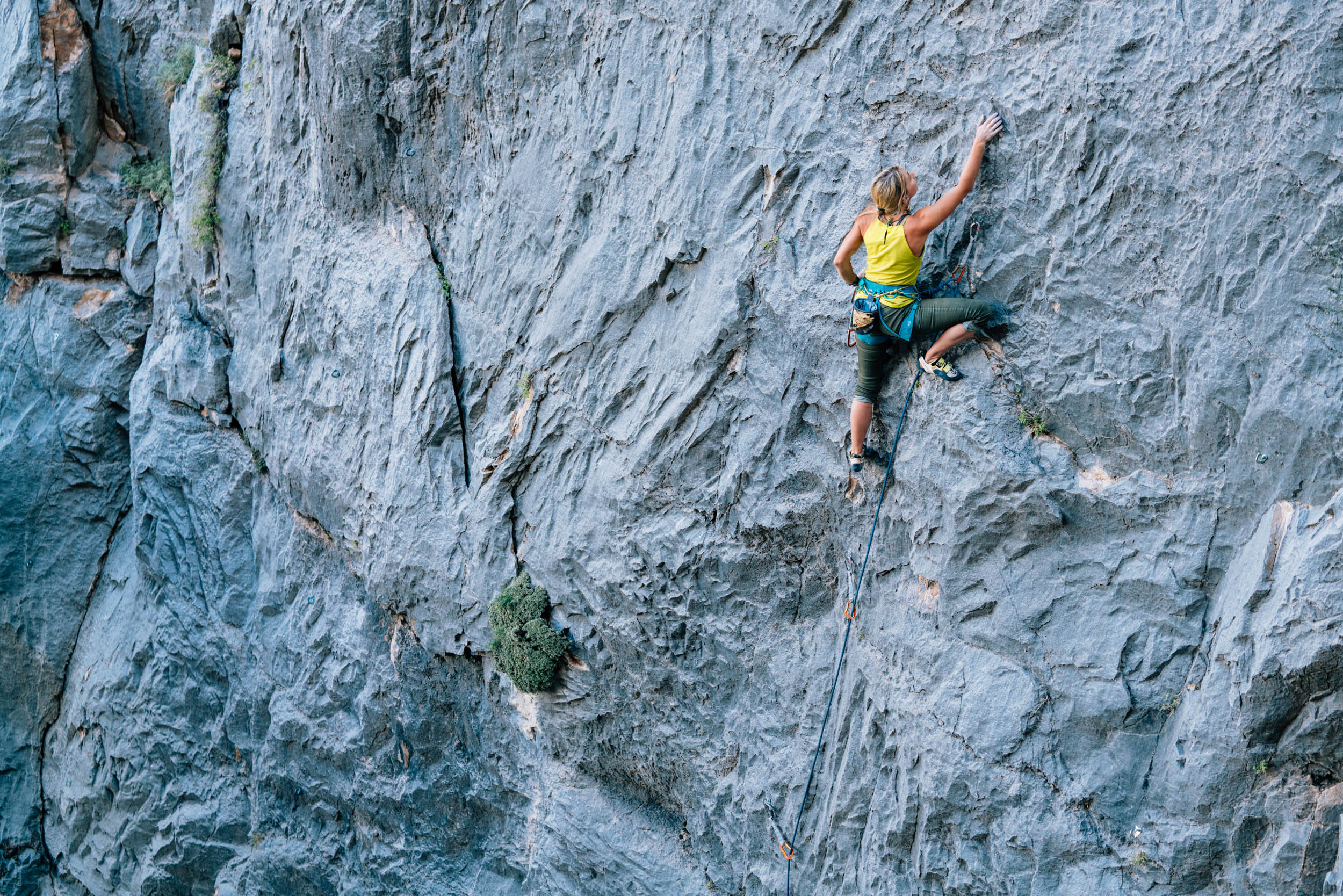 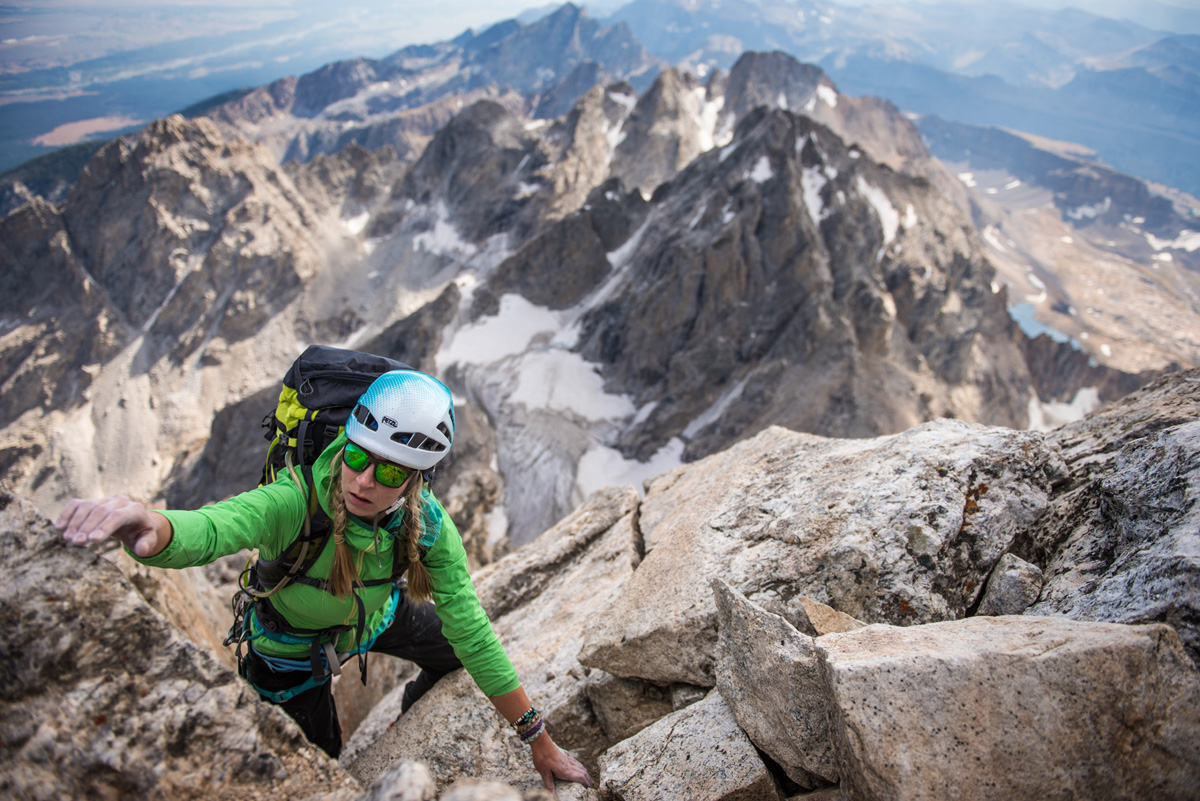 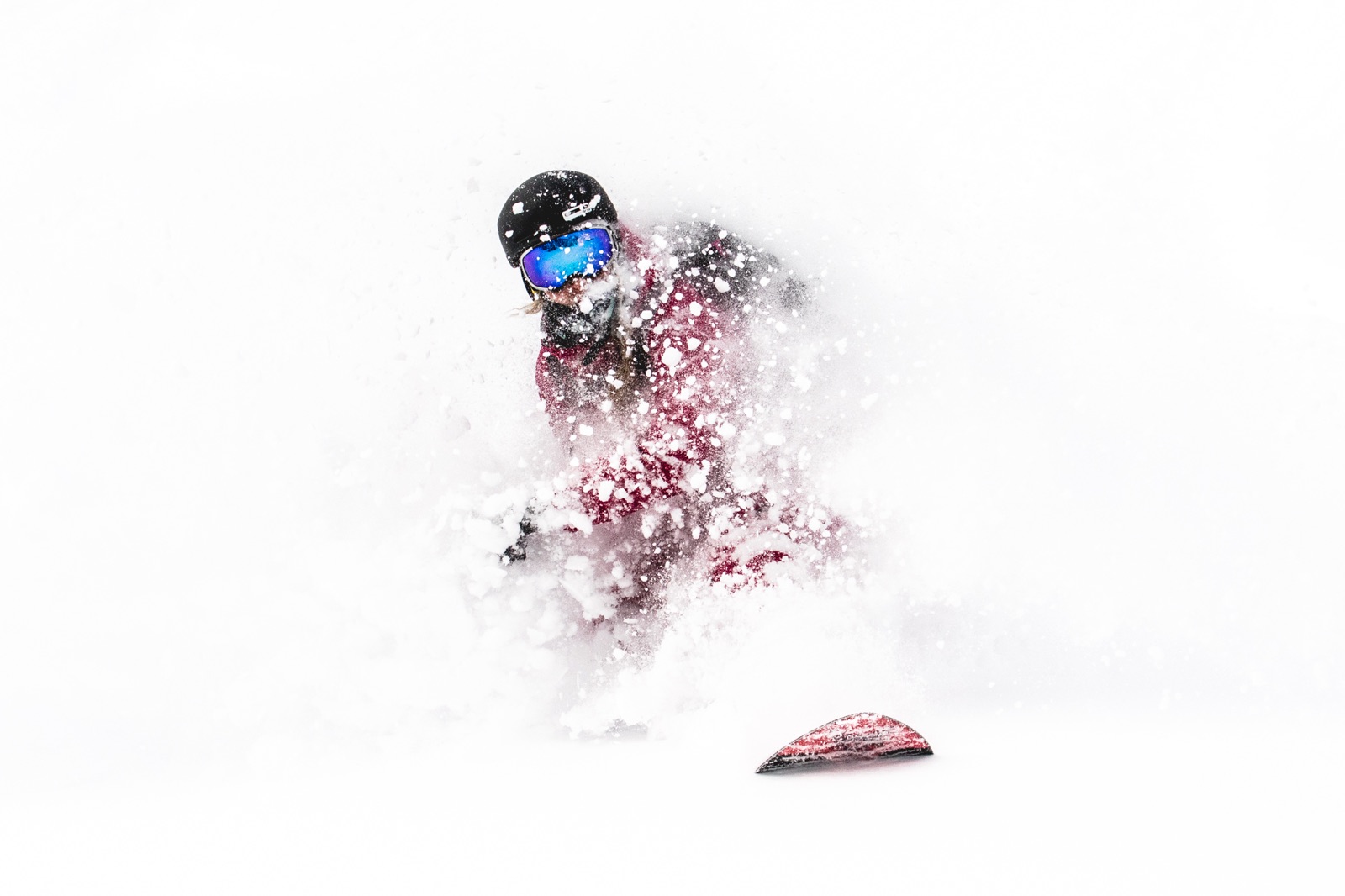 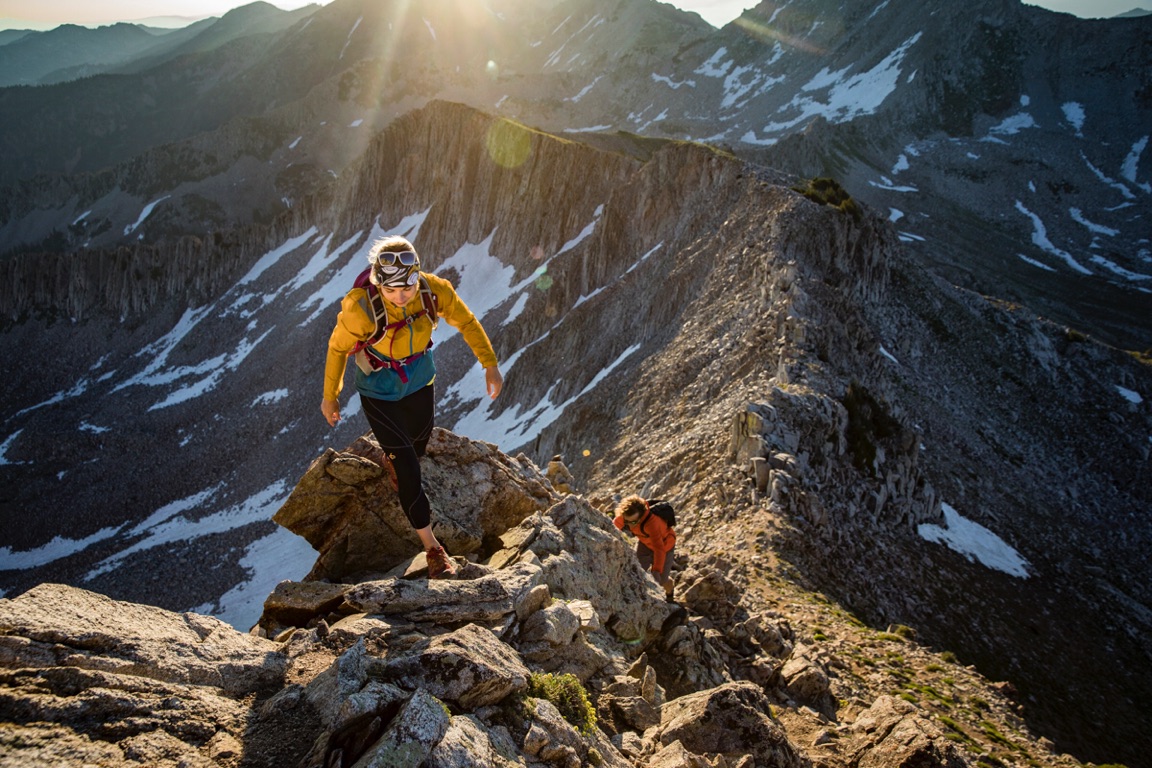